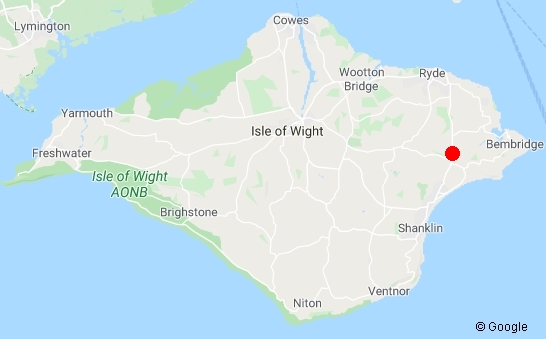 Brading Roman Villa (discovered in 1879) is one of the UK’s finest, offering unique insights into Roman life in Britain. The Romans lived very happily on the Island for 400 years. As some non-resident Romans also holidayed here, it can be said that they were our first tourists! Take a guided tour with the Chairman of Vectis Archaeological Trust (followed by an in-house cream tea if desired).

Historic Brading is something of an insider tip! Now vastly reduced in size, Brading Haven was once a large and hugely significant harbour which covered approximately 20% of the Island.

Discover the story of ‘Little Jane’ (Squibb), buried in the churchyard and popularised in ‘Annals of the Poor’ (1814) by local deacon Legh Richmond. This highly romanticised tract took the Victorian world by storm, causing Brading to become an immensely popular centre of pilgrimage. If time permits, visit her unspoilt cottage close by.