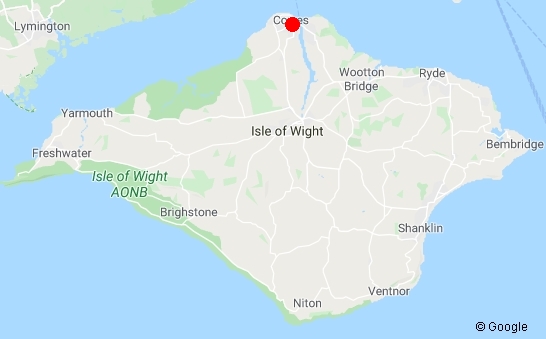 Beautiful Georgian mansion set in the glorious Northwood Park in the heart of Cowes, purchased in 1793 by successful London merchant George Ward and rebuilt by royal architect John Nash. It was the venue for regular lavish parties throughout Georgian and Victorian era. The Cowes Week races were first dreamed up in the main ballroom! It has subsequently served as a boys’ school, a Benedictine convent and a military hospital during both World Wars. The visit includes access to the 14,000 square feet of incredible tunnels, cellars and hidden rooms beneath the house, as well as the deserted 1841 servants’ wings. Rumours abound as to various possible uses of the tunnels and include the inevitable ghostly tale or two!

Walk in the footsteps of every crowned head of Europe as well as every Prime Minister of the 19th century! Normally closed to the public – this is a rare treat, offered exclusively to clients of Isle of Wight Guided Tours.