Cowes Past and Present 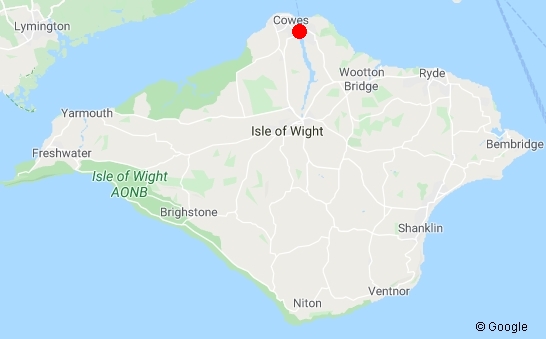 Join us on a fun-filled, informative, easy-paced stroll through quaint, cobbled streets. This walking tour has something for everyone. Starting with the Vikings, we work our way through time to the present day.

(You may be able to fit in a visit to the ‘Sir Max Aitken Museum’ in The Prospect building. This is a former sail loft, now painted a pretty shade of pink.)

Let’s see how many of these questions we get time to answer!

Other questions might be ‘What links Cowes and Spitfires?’ or ‘Why does Cowes have two large Church of England parish churches a mere stone’s throw apart?’

We have been known to continue our tales over some light refreshment at the end of this tour and might just be persuaded to do so again if asked!