Culver Cliff, Radar & The Isle of Wight at War 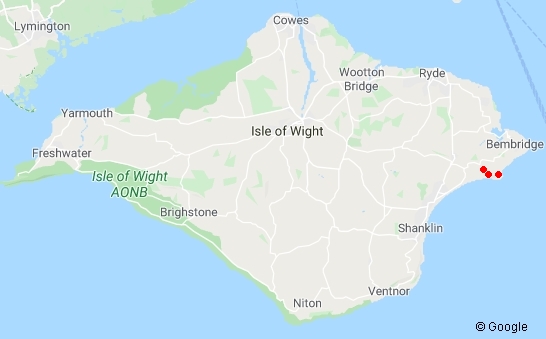 Start at Bembridge Windmill, the Island’s only surviving windmill (built around 1700) – still with original mechanical workings – please note, restricted access. Walk around the Culver Headland and enjoy some of the best views that the Isle of Wight has to offer. From prehistoric burial mounds through Roman occupation to the last invasion of Britain by the French in 1545, leading to the loss of the Mary Rose. Learn the stories of many Palmerston era fortifications, including Yaverland Battery, which were reactivated during WW2. See the site of the now lost Redcliff Fort and walk round the exterior of Bembridge Fort, critical to the development and operation of radar during WW2. Walk around The Yarborough Monument and coastguard cottages, and see where the Culver Radio Station that controlled D-Day and fed intelligence traffic to Bletchley Park once stood. Stroll around the 1901 gun battery, with spectacular views of the Island and mainland.