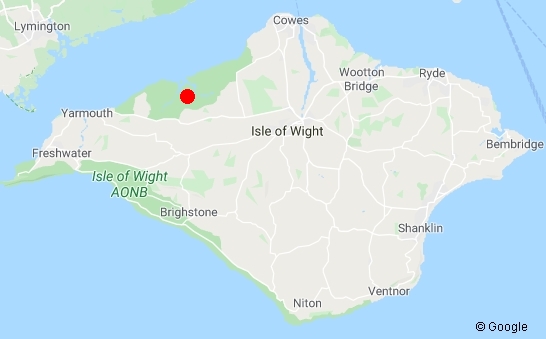 A quiet backwater bursting with wildlife, but in its medieval past, it was a wealthy, bustling town. In fact, it was once the Island’s capital! Now a town hall minus the town, it still defiantly boasts its superb, quirky (if incredibly crooked) structure dated 1699. So what happened?

Originally called Francheville, the town was probably founded before the Norman conquest, but was largely destroyed by a French raid in 1377. Step back in history as you try to fathom the grid system on which the town was once laid out. A one-time ‘rotten borough’, it used to send two Members to Parliament.

Learn how the masked Ferguson Gang managed to save the Old Town Hall in 1933. Then meander through the harbour, past ancient industries of salt panning and oyster farming. Newtown also boasts one of the best wildflower meadows on the Island, which is full of beautiful orchids in early summer.