Round the Island: Panorama Tour 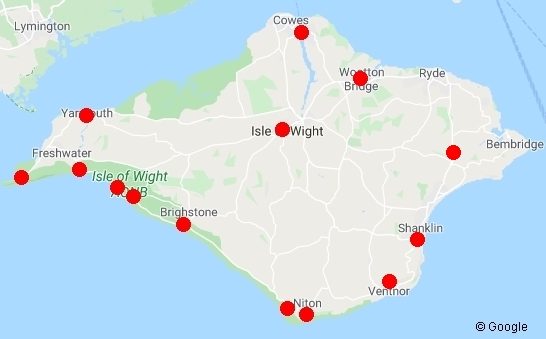 Visit Queen Victoria’s 'dear Osborne', see the 1970 IOW (Pop) Festival Site, wonder at the exterior of Carisbrooke Castle, drive along the stunning south coastal route with its tales of smuggling, shipwrecks and dinosaurs and across the Island’s central downs, see Shanklin and Ventnor with their spectacular views, Blackgang, through Newport with its hidden royal tomb, Tennyson’s Farringford and neighbouring Dimbola, along with tucked away 'chocolate box' villages, all before finishing at The Needles. Consider the Island conquered!